“America By Vespa”, Giorgio Serafino (Ed. Murzia) “Now Or Nevermore”, The Shell Collector (Tuna Records) The videoclip,is narrated thru Giorgio’s words by the powerful voice of American poet Jack Hirschman, who described their dream and travels as the incarnation of “Song of the open road” by Walt Whitman. Directed and edited by videomaker Andrea Nataloni. 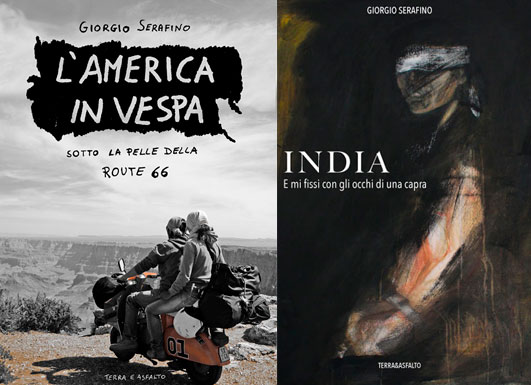 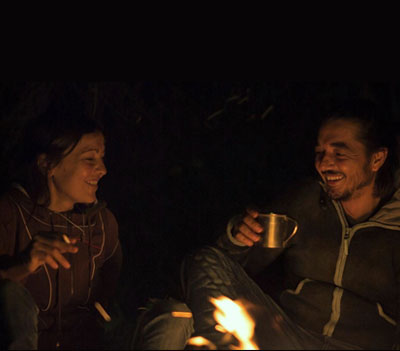 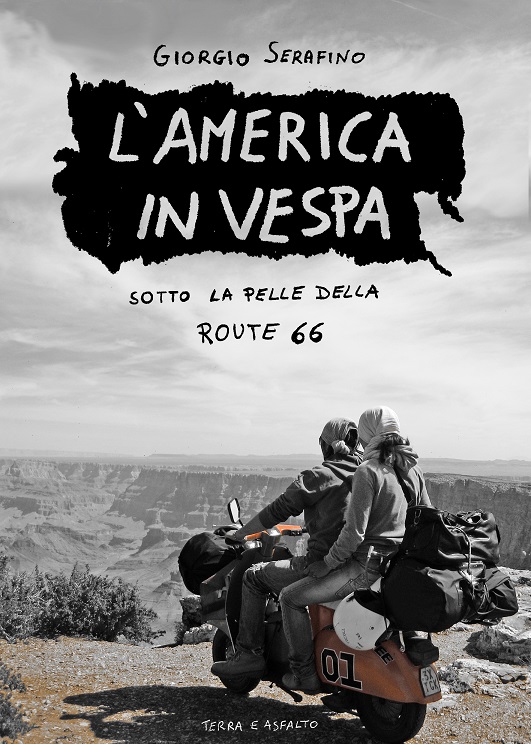 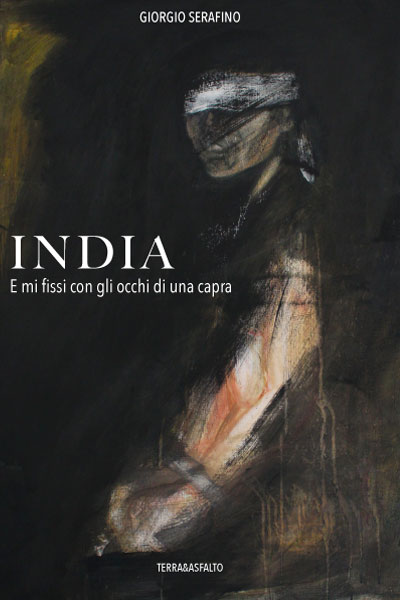 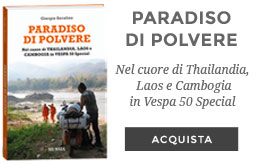 The soundtrack to the videoclip is The Shell Collector's new single "Now Or Nevermore".
The track, inspired by the book,is born from the voice and music of Enrico Tiberi and from the words of Giorgio and will be distributed on Spotify, iTunes, Amazon and all digital platforms.